They writhe, spew and rage

They bash at my teeth like beasts in a cage

They squirm in my mouth

Nibble at my fingertips, where the heart strings pull.” 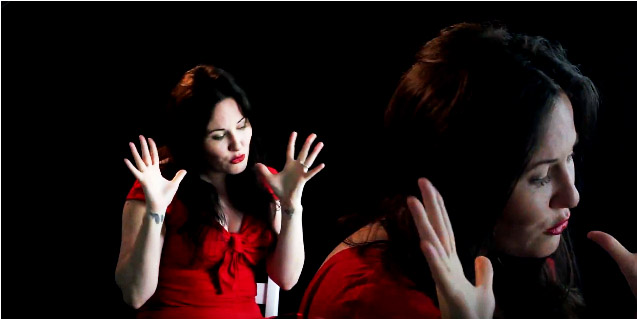 Holly Winter-Hughes’s work rages from the political to the confessional, flitting from witty anecdotes to stark cutting observations. Featuring a combination of rhythmical and fast-paced poems mixed in with carefully crafted passages that shrug off any expectation of rhyme, the uniting feature in all of her work is a distinct and brazen honesty. Holly’s first book ‘Crossing The Line’ was published in July 2019 by Bite Poetry Press. Films of her performance poetry have been exhibited at numerous art festivals including We’re Here as part of Brighton Pride and commissioned by CAGED Arts as part of The React Poetry Project. Holly was commissioned by Apples & Snakes to create a podcast on the theme of Heritage in which she explored inherited mental illness – specifically bipolar disorder – receiving commendation from Ruby Wax‘s mental health organisation SANE and BipolarUK. Her work has appeared in countless publications including DIVA, Bitch: Feminist Response to Pop Culture, Sluice Magazine, I Am Not A Silent Poet, Under The Fable and Sick Lit Magazine. Holly won the Swindon and Wiltshire 2017 Pride Poetry Slam and The Sting Poetry Slam 2018 as part of BrumFest. She performs as a featured poet at events and festivals throughout the UK.

Holly is also a director at The Word Association, a collective of writers from different backgrounds who are passionate about using their art form to make a social impact. She is the facilitator of the lottery funded, Words To Live By project offering poetry workshops and publishing opportunities to individuals suffering from long term mental health conditions. 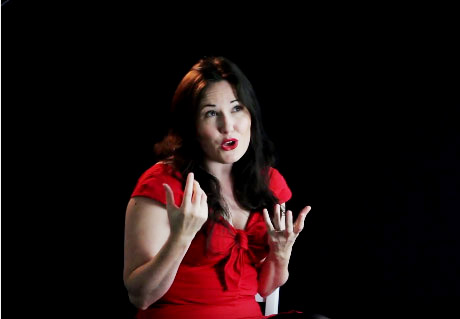 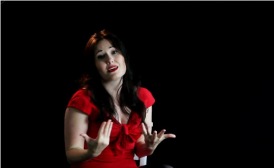 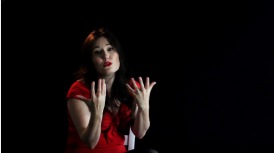