In her double-stranded career, Holly has straddled the fields of both education and writing for almost twenty years. As a poetry and therapeutic writing educator she draws on experience from both of these areas. 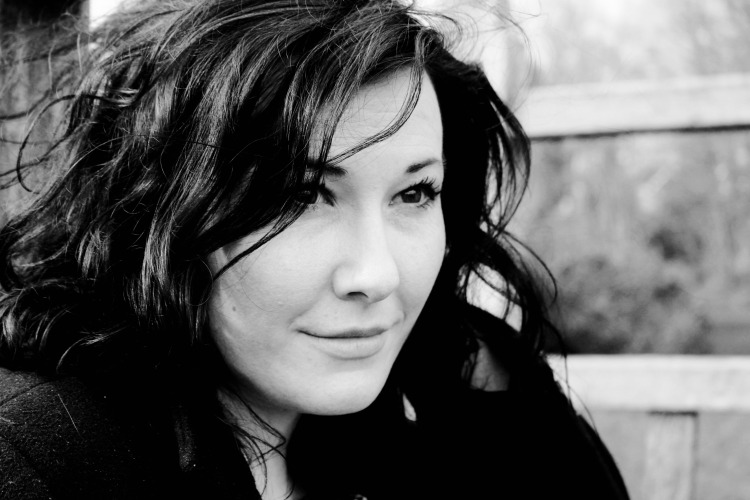 Holly decided to fuse her background in education and facilitation with her writing experience, her personal background and her passion for making a difference. In 2017, she founded The Word Association CIC, a company devoted to providing therapeutic writing courses, poetry workshops, bibliotherapy and publishing opportunities to marginalised and vulnerable groups. The fruits of each course of workshops are often published anthologies of work, as well as live events where participants read and perform their work. In the most vulnerable groups these events are not open to the public, but serve as a safe celebration for the participants. Past participants have spoken about how their engagement with a TWA course has led to vastly improved levels of confidence and self esteem, as well as combatting social isolation and helping them to find healthy outlets to process mental trauma and find release. The benefits also include an increased self and interpersonal awareness, increased sense of validation in voicing one’s truth and enhanced ability to capture and reframe significant life stories. 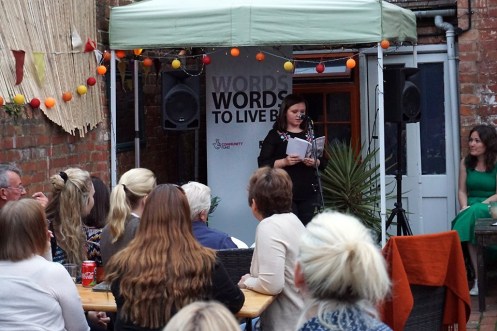 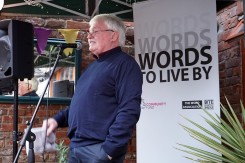 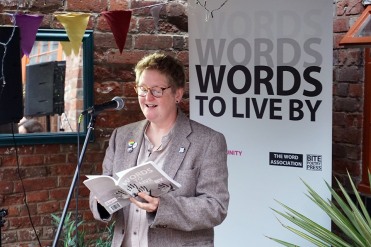 The Word Association is a collective of writers from different backgrounds who are passionate about using their art form to make a social impact. Holly is a founding director of TWA, as well as lead facilitator in many of their courses including the National Lottery Community Fund funded, Words To Live By project offering poetry workshops and publishing opportunities to individuals suffering from long term mental health conditions. This project just completed its third year. She also runs the annual LGBTQ+ anthology projects, Standing Proud (which has been running on a weekly basis since Feb 2020 and has a third book out in September) and Ssh-OUT! (which started in April 2021, with its first anthology out in August 2021).

Holly has also delivered workshops through the probation service (in conjunction with Severn Arts), and has delivered writing workshops with offenders in Leamington Spa and scriptwriting workshops with people facing addiction (through Arts Uplift CIC). She was commissioned by the Arts Council to produce a series of videos about writing poetry as part of their Covid-19 response initiative. She was also commissioned by Live & Local to write a series of poems based on the people of Harbury Village’s experiences of lockdown.  She is also working on projects to support those in Worcestershire who have been affected by homelessness, as well as the migrant communities. She is passionate about using therapeutic writing to empower those whose lives have been impacted by sexual violence. Since the Covid-19 crisis, all of her workshops have been carried out online and she has opened up extra sessions to work with those who are especially vulnerable due to isolation. 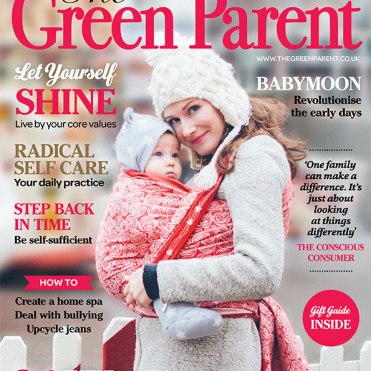 Holly has a journalistic background, she is currently deputy editor of the international motoring title Mini Magazine where she deals with commissioning work, conducting interviews, writing features, research, proofreading and subediting. She was also founding editor of the natural beauty and ethical fashion title, Natural Mumma. Holly has significant experience in writing for travel, music, beauty, fashion, parenting and lifestyle publications. She was a columnist for The Green Parent for over a year, and has interviewed celebrities such as Victoria Beckham, Sarah Jessica Parker and Wayne Hemingway. She has also ghost written several novels including a midgrade book to accompany an animated feature film, a celebrity chick lit romance and the biography of a renowned performance artist. Under her former surname, Holly also wrote a series of non-fiction books for Green Books which are sold internationally and focus on pregnancy, childbirth and parenting (and related topics such as coping with pregnancy loss and coping as a single parent).

As an educator, Holly worked for several years as Lecturer of English at Kidderminster College and Worcester Sixth Form College. This resulted in significant outreach work in communities, especially with English as a Second or Additional Language. She also taught English at Principia School of Language’s summer school programme. She facilitated writing, poetry and rap workshops with at risk young people in youth centres in deprived areas throughout Worcestershire. As a result of this work one individual was awarded the prestigious Tryangle award. From this success, Holly was approached by Regenerating Communities to work for them as a mentor and made great strides working with looked after children who were at risk.

Holly’s debut poetry book was published in 2019 through Bite Poetry Press, who she is now a director of and who she now works with to produce the anthologies resulting from her workshops. As a performance poet she has headlined gigs throughout the UK and has won multiple poetry slams. Her debut play ‘The Word’ was performed at Birmingham REP in 2016. Films of her performance poetry have been exhibited at numerous art festivals including ‘We’re Here’ as part of Brighton Pride and commissioned by CAGED Arts as part of The React Poetry Project. Holly was commissioned by the UK’s leading poetry organisation, Apples & Snakes, to create a podcast on the theme of ‘Heritage’ in which she explored inherited mental illness – specifically bipolar disorder – receiving commendation from Ruby Wax‘s mental health organisation SANE and BipolarUK. Her work has appeared in countless publications including DIVA, Bitch: Feminist Response to Pop Culture, Sluice Magazine, I Am Not A Silent Poet, Under The Fable and Sick Lit Magazine.

In preparation for working alongside West Mercia Rape & Sexual Abuse Support Centre to provide a therapeutic writing course, Holly completed key sessions within their volunteer training course. She also has a Level 3 qualification in British Sign Language and is a member of LAPIDUS – the professional body promoting writing for wellbeing. After sixth form college Holly studied Japanese Language and Culture, English Literature and Art History at the University of Edinburgh. She is also DBS checked and has full public liability insurance.